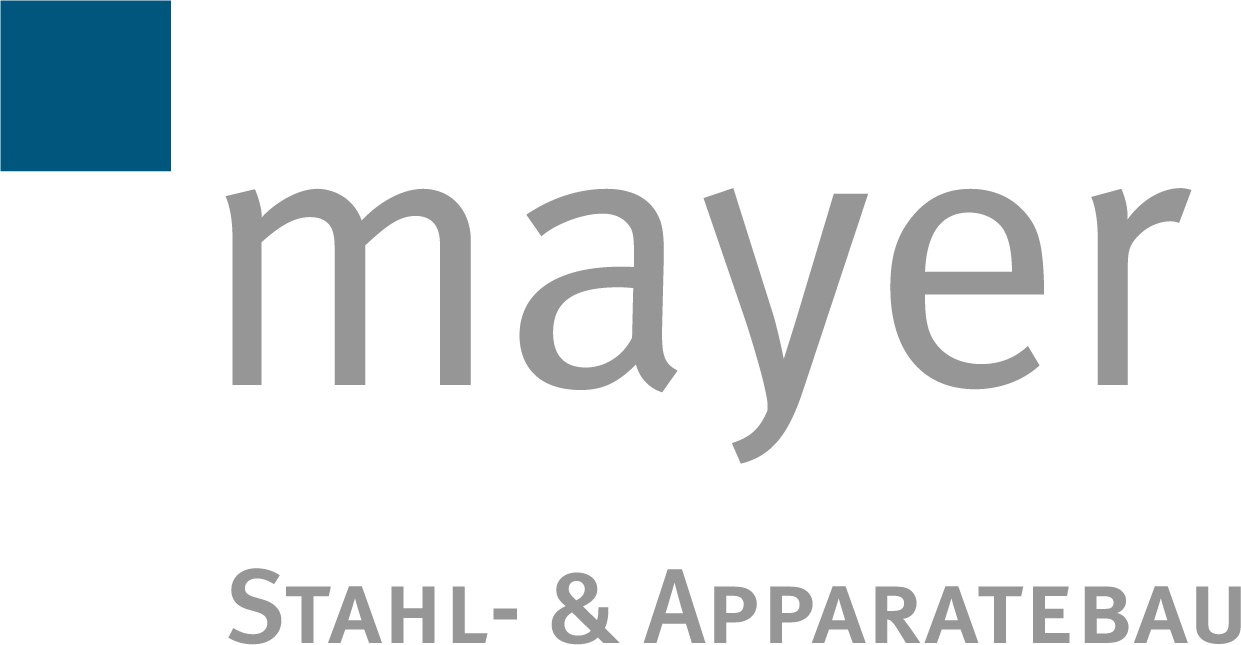 Congratulations on
45 years of service !

This year, Werner Czislinsky celebrated his 45th anniversary with Mayer. We would like to congratulate him on this special anniversary and thank him for his loyalty and faithfulness over the decades!

Mr. Czislinsky, why did you choose Mayer?

“The decision in favor of Mayer was the size of the company. I didn’t want to join a company that was too big or too small.”

What are your tasks at Mayer?

What do you particularly enjoy about your job?

“Working with my colleagues and the uncomplicated interaction with the individual departments.”

Mr. Czislinsky was honored and congratulated on his anniversary by Managing Director Martin Gentner. His achievements, loyalty and ambition were highlighted, and his motivation and commitment over the past decades were praised.

Mr. Gentner presented the jubilarian with a travel voucher and a gift basket with regional specialties; in addition, Mr. Czislinsky will receive an extra vacation day as a “thank you” and a token of appreciation. “We sincerely congratulate on this special company anniversary. 45 years – that is something very special! Mr. Czislinsky’s in-depth expertise and many years of professional experience contribute to the success of Mayer Steel & Apparatus Engineering,” emphasized Martin Gentner. Both the management and all colleagues are looking forward to further years and successes together in the company. 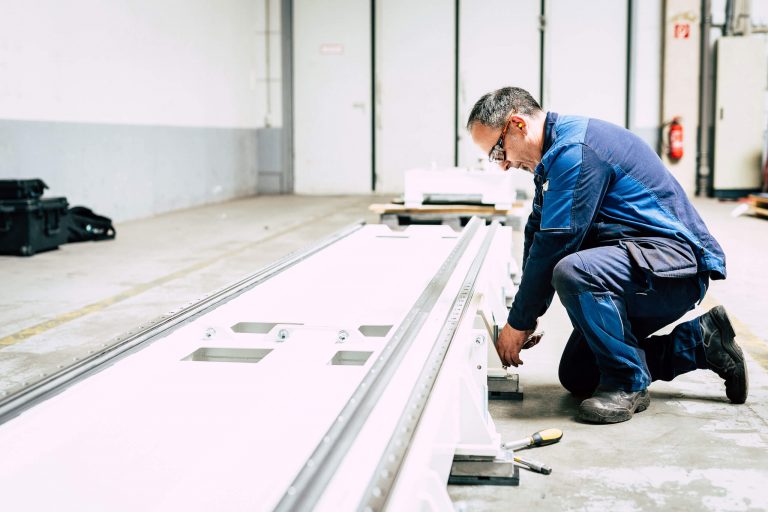 Welcome to the “Assembly” section at Mayer Stahl- & Apparatebau. Equipped with the most modern equipment and highly qualified employees, 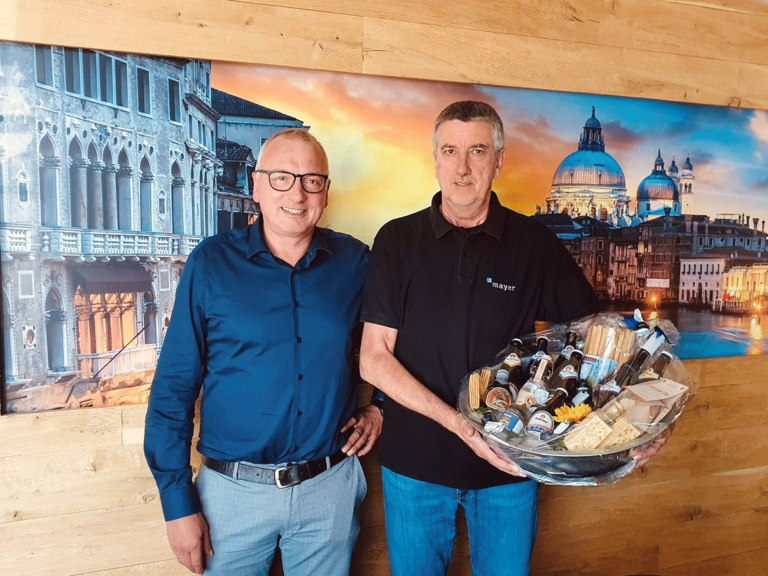 Congratulations on
45 years of service !

This year, Werner Czislinsky celebrated his 45th anniversary with Mayer. We would like to congratulate him on this special anniversary 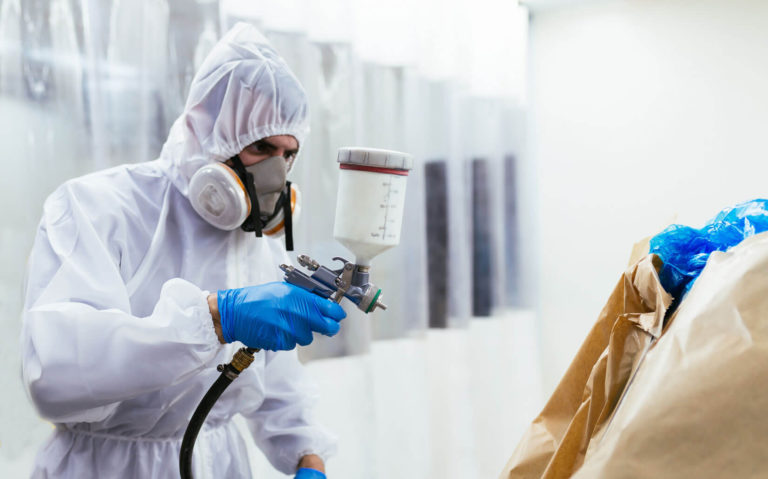 Welcome to “Sandblasting and Painting” at Mayer Steel & Apparatus Engineering. Equipped with the most modern equipment and highly qualified