As a global group of companies, Mayer offers innovative automation solutions for commercial horticulture, cost-efficient contract manufacturing in thin sheet metal processing and steel construction as well as customized solutions in control and handling technology. At the headquarters in Heidenheim (Germany) and the other locations Kisfalud and Gyöngyös (Hungary) is produced on an area of more than 20,000 square meters with modern machinery, experienced personnel and an exceptional vertical integration.

As the inventor of the potting machine, Mayer has been setting new standards in the green sector for over 50 years with innovative solutions for the automation of ornamental plants and tree nurseries. Since 1967, commercial horticulture has profited from the constantly growing machine and service portfolio of the Mayer brand. As a premium supplier, Mayer develops, produces and distributes automation solutions worldwide for substrate preparation as well as for the filling and handling of pots and trays.
Read more 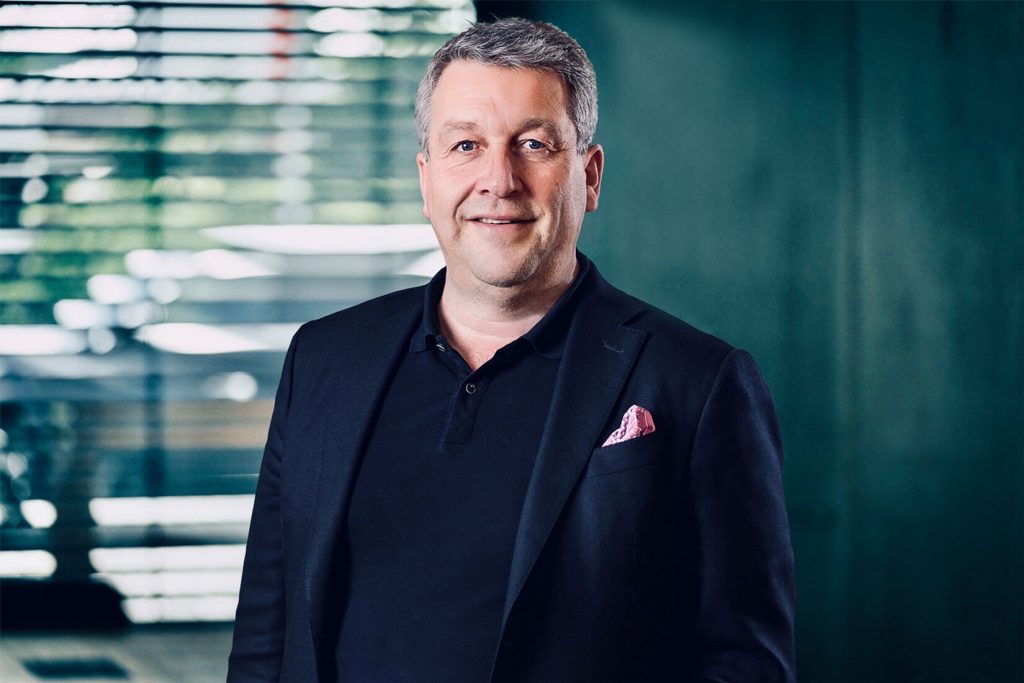 After completing his apprenticeship as a machinist, Klaus Mayer studied industrial engineering at the University of Applied Sciences Munich. He then worked as a sales engineer at TRUMPF GmbH & Co. KG in Ditzingen from 1990 to 1992. In 1992, he joined the family business in Mergelstetten and assisted the management.

Since 1993, Klaus Mayer has been the main shareholder and Managing Director of the entire Mayer Group and is responsible for the strategic direction of the various divisions. In addition, he was from 2007 founding president and since 2016 Chairman of the Supervisory Board of 1. FC Heidenheim 1846 e.V. 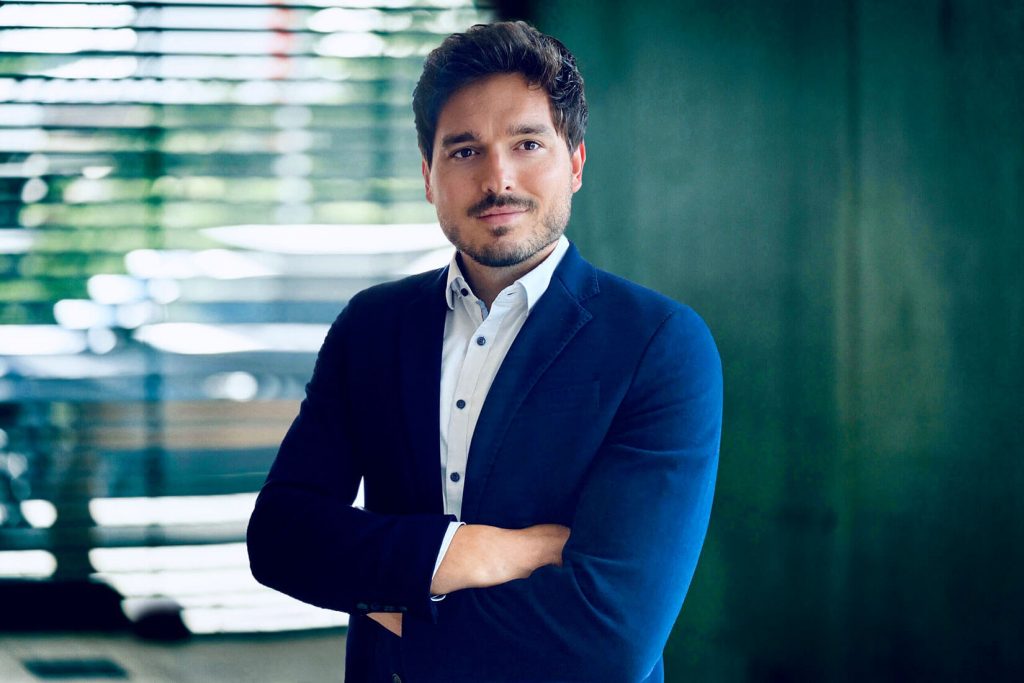 After completing his studies in business informatics (B.Sc.), Manuel Linke completed an extra-occupational study program in Business Psychology (M.Sc.). From 2012 to 2017 he worked as project manager and assistant to the management at Paul Hartmann AG. Manuel Linke has been working for the Mayer Group since 2017 and was a project manager for a large number of projects in the various divisions until 2018.

Since 2018, Manuel Linke has been responsible for the strategic alignment and operational business of Mayer Planting Systems as Managing Director.

As a Mayer customer, you benefit from our high degree of vertical integration and consistently high quality standards across all processing steps. At our Hungarian plant, we cover a large number of production steps on an area of 5,000 square meters and are constantly working on our value added chain. In addition to 4 laser cutting machines and 4 press brakes from TRUMPF, our machinery includes modern CNC processing machines and welding robots. All upstream and downstream processes, such as the purchase of raw materials, assembly and quality assurance, also take place at Mayer, so that every machine looks like a one-stop shop.

We will advise you personally

Do you have questions about our scope of services? We are happy to advise you personally or create a free and non-binding offer for you.

Any questions about our products?